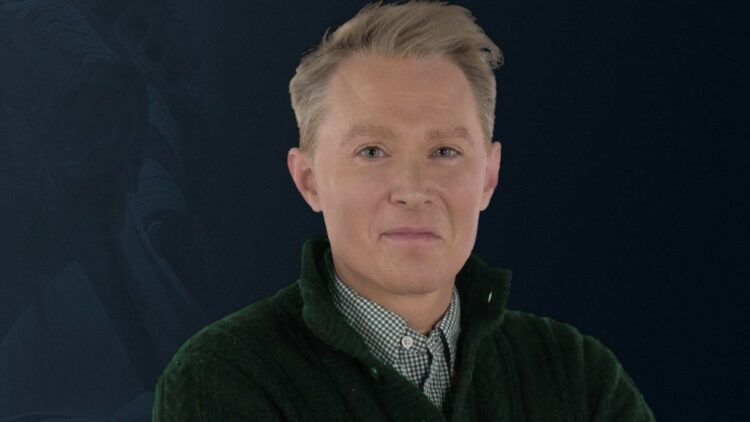 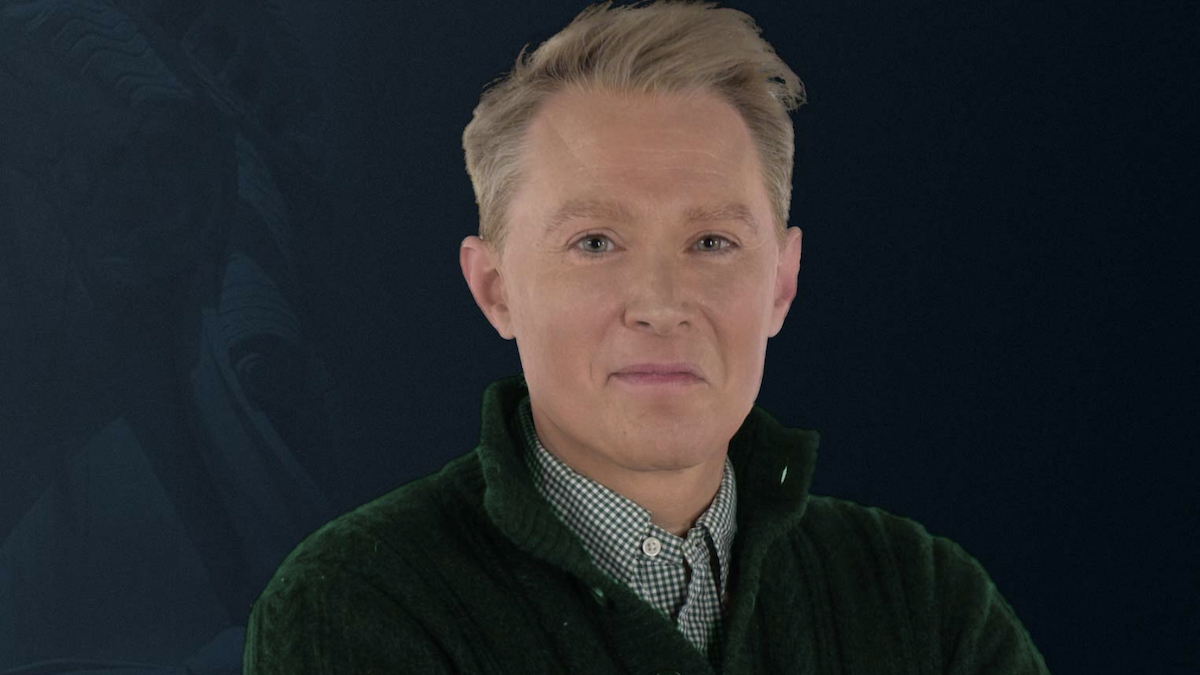 American Idol star Clay Aiken is running for Congress. On Monday (January 10th) the singer and self-proclaimed “loud and proud Democrat” announced his campaign for a congressional seat in North Carolina’s 6th District.

“Can you believe it’s been almost 20 years since I first got to share my voice with you?” the 2003 American Idol runner-up wrote across social media. “That’s a long time. A LOT has changed! We need powerful voices more than ever, so I’m running for Congress.”

A native of Raleigh, North Carolina, Aiken ran for Congress in the state’s 2nd District in 2014. Although he won in the Democratic primary, he was defeated in the general election by Republican incumbent Renee L. Ellmers. Now, he seeks a seat in the redrawn 6th District, a more liberal area that includes Durham and other parts of the state’s Research Triangle. Much of the territory is currently represented by long-serving Democratic Rep. David E. Price, 81, who announced in October that he would not seek reelection this year.

On his campaign website, Aiken promised to fight for inclusion, income equality, free access to quality health care, and combating climate change. “I also believe we need more civility in our politics, and North Carolina deserves representatives in Washington who use their positions to make people’s lives better, not to advance polarizing positions that embarrass our state and stand in the way of real progress,” he added.

He also spoke highly of Price. “One of my first experiences in politics and government was asking Congressman Price to speak to my eighth grade class — an invitation he graciously accepted,” Aiken recalled. “He is a legendary legislator who has delivered for the Triangle for over 30 years, and he leaves big shoes to fill. I’d be honored to take his place.”

Before American Idol launched a singing career that’s spanned several albums and appearances on Broadway, Aiken was a special education teacher in Wake County. He also served as a UNICEF Goodwill Ambassador until he began his first bid for Congress in 2013.

In 2012, Aiken was the runner-up on Donald Trump’s reality show The Celebrity Apprentice. During the 2016 election, he defended Trump from accusations of racism, citing his experience with him on the show. He apologized for defending Trump the following year, after the deadly Unite the Right rally in Charlottesville inspired the president to refer to neo-Nazis as “very fine people.”

Can you believe it’s been almost 20 years since I first got to share my voice with you? That’s a long time. A LOT has changed!

We need powerful voices more than ever, so I’m running for Congress.