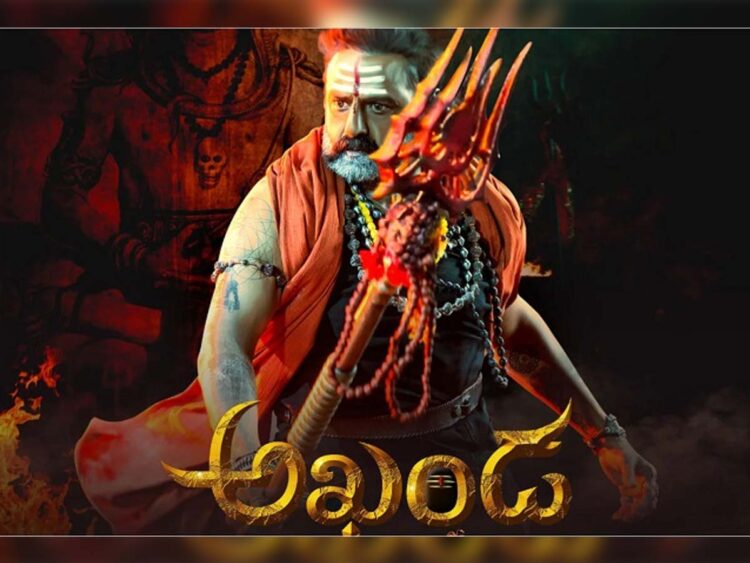 Akhanda, starring star hero Balakrishna, broke rare records and became the biggest hit of Balayya’s career.  In the full run, the film grossed over Rs 80 crore a share, giving the producers a good return. Hot Star, one of the leading OTTs, is getting a lot of streaming. Balayya fans who have already seen the movie in theaters are eager to see Akhanda in OTT.

Fans are confident that OTT has a chance to create records in terms of solid views. However, Star Hero Balakrishna has announced a bumper offer for fans. Audiences and Balayya fans who have seen the Akhanda movie on OTT can meet Balayya directly. But this offer is only valid for 500 fans. Audiences who watch the Akhanda movie on January 21st from 6pm to midnight on the 23rd are eligible for this offer.

Fans who watched the movie on Hot Star and then tweeted with the hashtag #AkhandaRoarOnHotstar will be eligible for this offer. It seems that the fan selection process will take place through a lucky draw. This offer is a bumper offer for Balayya fans. It is noteworthy that Hot Star is offering this special offer for Balayya fans. It seems that Hot Star has spent a huge amount of money on digital rights.

After Simha and Legend, Balayya and Boyapati Sreenu starrer Akhanda was a solid success beyond those films. The movie received blockbuster status at the box office as the second half was excellent despite the fact that First half was revealed. With immense success, Balayya is taking due care to ensure that his later films are also successful.

Sundance movie review: ‘Cha Cha Real Smooth’ is the best of the fest so far