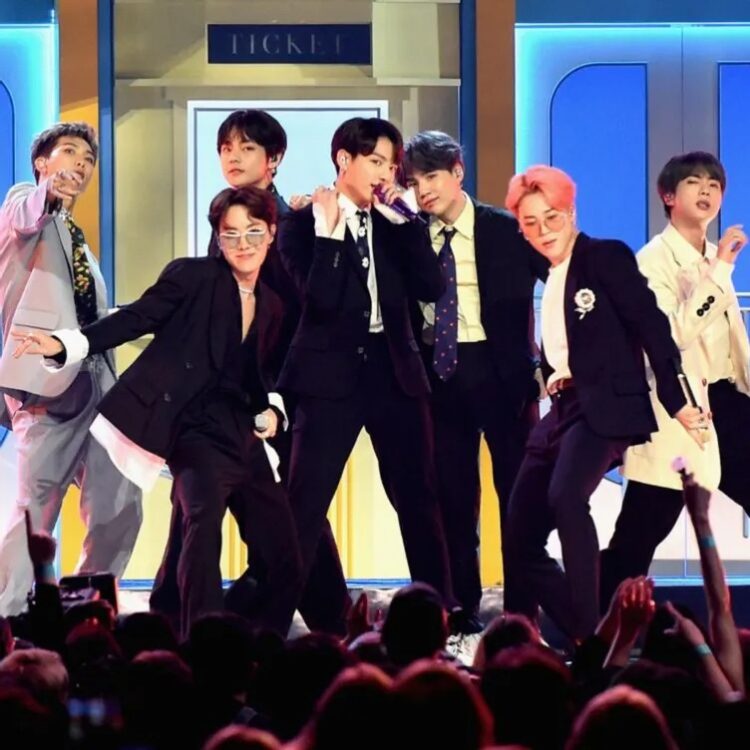 BTS has received multiple nominations to the 2022 iHeartRadio Music Awards! BTS who was awarded three awards in the last iHeartRadio Music Awards has been named for three of the awards in this year. The group is currently in the race for Best Group or Duo of the Year, Best Music Video, and Best Fan Army, the categories which they have won in 2021.

‘Gangubai Kathiawadi’ to release before ‘RRR’