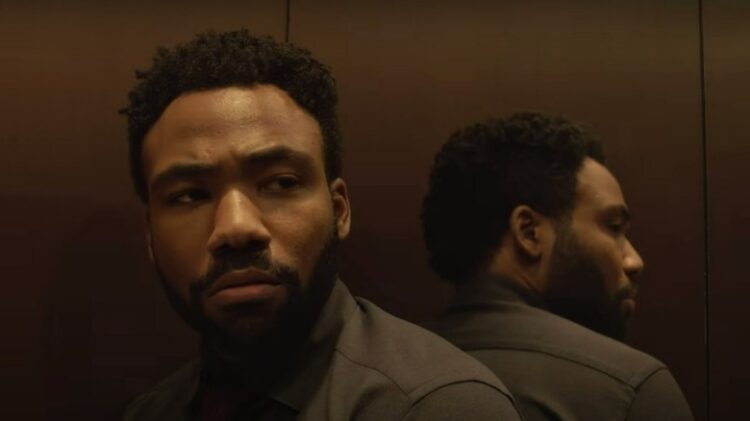 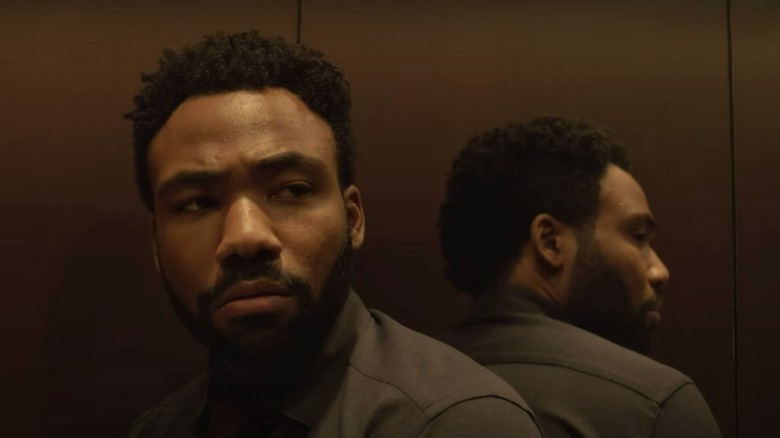 The wait is almost over! One of the absolute best, most hilarious, and endlessly creative TV series to hit the airwaves in recent years is finally set to return after a lengthy hiatus between seasons. You wouldn’t necessarily think that assembling a cast of talented and constantly in-demand stars would actually be much of a drawback, but juggling the various scheduling conflicts between Donald Glover, Brian Tyree Henry, Zazie Beetz, LaKeith Stanfield, and more ended up playing a major factor in the pause that has lasted for over four years between the second and third seasons. Thankfully, the popular FX series is throwing long-suffering fans a bone with more footage teasing the fish-out-of-water adventures of Earn, Paper Boi, Van, Darius, and all the rest as the setting shifts from the familiar bounds of Atlanta, Georgia, to Europe. Check out the latest teaser below.

“With our new initiative, we believe racism will be done by 2024.”

If anyone was worried that the prolonged hiatus meant that this show had lost a step or two, rest assured. Nope, it’s safe to say that “Atlanta” has lost none of its sardonic and incredibly dry wit. This footage might be much more conventional than our very first look at the upcoming season that arrived last month, which boasted a tone downright reminiscent of something like David Lynch’s “Twin Peaks.” That said, all the unapologetic weirdness, wry social commentary, and straight-faced look at the lightly exaggerated culture shock of Europe gives fans plenty to look forward to with this next season.

Originally debuting in September of 2016, “Atlanta” represents a massive passion project by writer, creator, producer, and star Donald Glover that wasted no time in exploding into popularity. It remains to be seen whether the hiatus will lead to even higher ratings once the series makes its triumphant return or if simply too much time has passed in the interim, but we’re just happy to be getting more episodes of this entertaining, occasionally frustrating cast of characters. The series stars Henry as Alfred “Paper Boi” Miles, a local rapper in Atlanta who finally hit the big time in the last season and is now touring in Europe, Glover as his cousin Earnest “Earn” Marks, Beetz as Earn’s on-again/off-again partner Van, Stanfield as the enigmatic and unforgettable Darius, and more.

Read this next: The 15 Best Anthology TV Series Ranked

Malaika Arora Trips in High Heels, Gets Trolled by Netizens

Malaika Arora Trips in High Heels, Gets Trolled by Netizens