by Snooper
in Entertainment, News
Reading Time: 11 mins read
A A
0 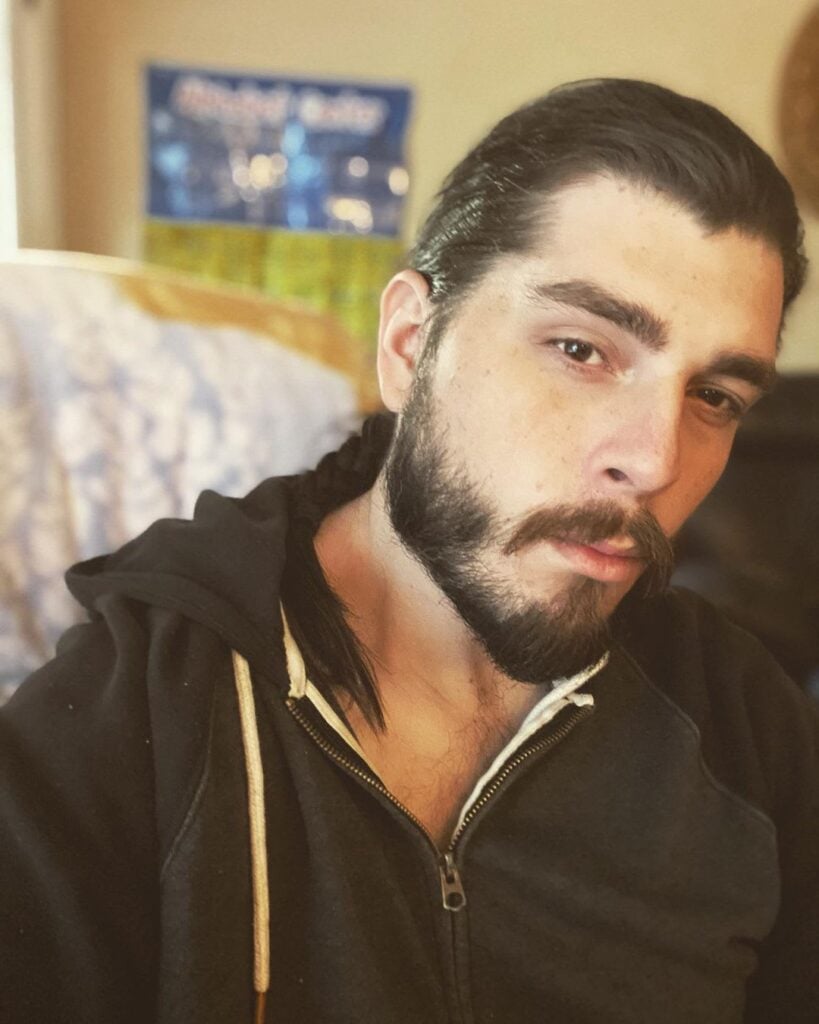 Not just any ring. The engagement ring that he had gotten Amira Lollysa to mail back to him after their split.

He offered people the chance to own a small piece of 90 Day Fiance history. Also, you know, a piece of jewelry.

The bids trickled in. Now, he has sold the ring.

Selling a piece of jewelry does not always guarantee a profit.

Not even when you have been on reality TV.

TMZ reports that Andrew Kenton had the ring on the market for ten days before he found a buyer.

He had received at least 24 bids on the piece of jewelry.

It is unclear if the buyer was a fan of the show or simply in the market for bling.

Andrew raked in a reported $2,250 for the diamond ring, which is set in gold.

The reality TV alum wished the new owner the best and is glad to have this closure.

Presumably, he is also glad to have the cash.

We’re not exactly in the jewelry trade. Or the math trade. But it sounds like he took a loss.

Amira famously had a number of alterations on the piece of jewelry after Andrew proposed in Vegas.

Having custom alterations on a piece of jewelry can tailor it to taste. It can even make it more comfortable.

Of course, it can also drastically impact the item’s value.

Given how quickly Andrew found a buyer, it may be that he was more eager for closure than for maximum profit.

Lest we forget, Andrew and Amira first met online.

Andrew is from California. Amira is from France. Despite the distance, sparks flew.

The two met up in meatspace for the first time in 2018. On that Vegas vacay, he proposed. Amira said yes.

Naturally, the next step for the two of them was to begin the K-1 visa process.

Between red tape and fees, this is a time-consuming and expensive process.

It was only in March of 2020 that Andrew received Amira’s K-1 visa. With this, the ninety day visa countdown began.

Obviously, this was the same month when COVID-19 reached global pandemic status.

They had two choices: to wait (possibly years) or to find a way, any way, to be together despite a (too late) travel ban on Europe.

Andrew was very much in favor of the latter.

This is how Amira found herself on a flight to Puerto Vallarta, Mexico.

The plan was for the two of them to meet up in a mostly vacant hotel and have a sexy vacation together.

Once the self-quarantine period was over, they would enter the United States that way.

The best laid plans of mice and men often go awry. And so did this one.

Authorities in Mexico detained Amira, seemingly without explanation. They deported her to Europe.

90 Day Fiance viewers watched with fascination and bewilderment as Andrew enjoyed a solo vacation without her at the hotel.

With Mexico off the table (for Amira), Andrew concocted a new plan.

This time, she would travel to Serbia for the self-quarantine period.

On top of the pandemic, Amira found herself in a hotbed of brave protests and civil unrest.

At this point, Amira was kind of losing her mind from stress.

She also had very reasonable doubts about how much Andrew truly loved her.

After all, he was asking her to go through all of this alone while he enjoyed regular comforts. Is that how her future husband should act?

Andrew gave her an ultimatum before her scheduled flight.

She did not get on it.

Then, at the Tell All, Amira revealed that Andrew had asked her to mail him her rings. It apparently took some bribery on his part for her to agree.

What an ugly mess. But mostly, what a very sad thing.

It is possible that, without the pandemic, Amira and Andrew might have married and been very happy together.

But it seems more likely that they simply dodged a bullet. This disaster spared them from a probable, nasty divorce.

Andrew Kenton: I Finally Sold Amira’s Engagement Ring! I Have Closure! was originally published on The Hollywood Gossip .

Mortgage forbearance within the Ginnie Mae sector inched up in August