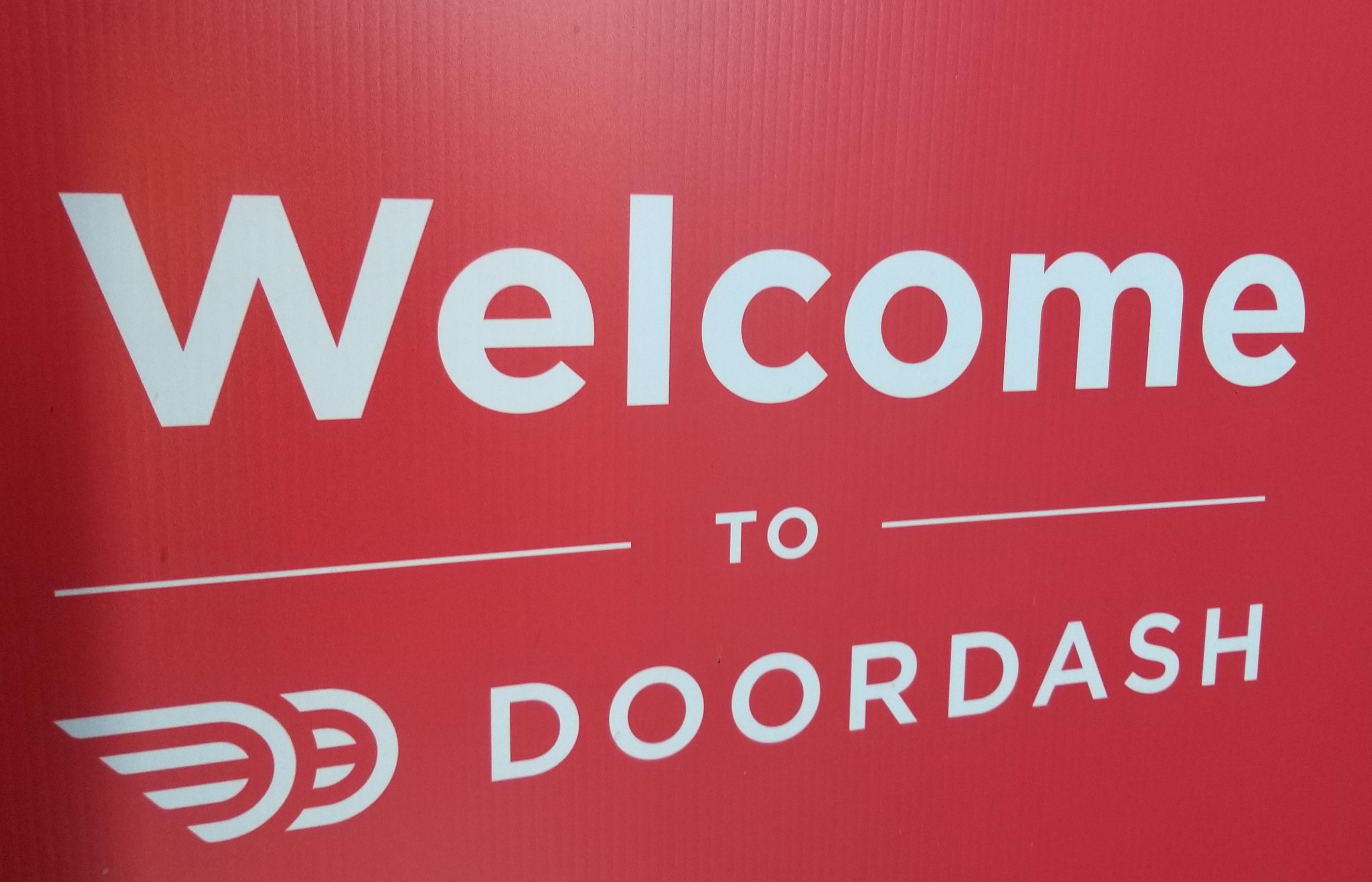 American Dreamers is a series of conversations with leading Asian American entrepreneurs and business leaders in which they open up about everything from their startup stories and company building to confronting racism and making it in America.

Andy Fang is the chief technology officer and one of the co-founders of DoorDash, everyone’s favorite food delivery app. Andy and his co-founders, Tony Xu and Stanley Tang, started the company in 2013 while they were students at Stanford. Eight years later, DoorDash is the largest local logistics company in the U.S., servicing hundreds of thousands of merchants and tens of millions of consumers, with over $3 billion in revenues in 2021. DoorDash went public in 2020, making Andy, who’s not yet 30, a billionaire. Not bad for his first job out of college!

In these edited excerpts from my conversation with Andy, he tells me about his upbringing, how he and his co-founders started DoorDash, good and bad surprises that he encountered along the way from idea to IPO, and some of the challenges he faced with scaling the tech stack and himself as the company grew. We also discuss his reactions to issues of bias that Asian Americans face in Silicon Valley and the country more broadly, and Andy tells me what the American Dream means to him.

Let’s start with where your family’s from and where you grew up.

Both my parents immigrated to the United States from Taiwan. They met and had me here. I’m the youngest of four, born and raised near San Jose. I went to Stanford and we started DoorDash here, so I guess I never really left the Bay Area.

When did you get into technology?

Growing up in Silicon Valley, I was exposed to computer science very early on. One summer, when I was in elementary school, my mom didn’t want me to just…

Kareena Kapoor reacts to rumours of Third Being pregnant